Why, When and How to Share Vector Objects Between Illustrator and InDesign 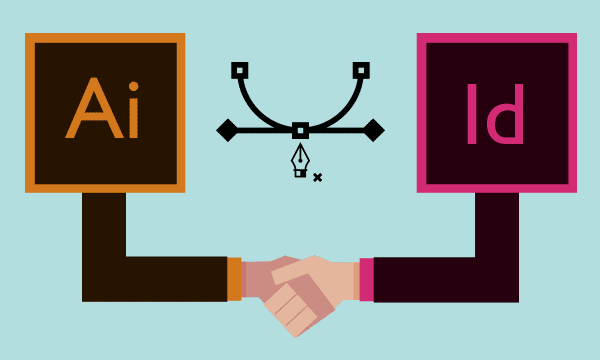 Adobe Illustrator and InDesign are both vector based programs. InDesign is a better choice to work with the layout in multi-page publications. Illustrator is on another hand much better choice to draw (build) complex vector shapes and to apply various complex effects. The best of all is that those two programs have tight integration and it is easy to make them work together.

In this post, I will give you directions when and which option to use to share paths and objects between Illustrator and Indesign.

Why Share Paths and Objects Between Illustrator and InDesign

As above mentioned, Illustrator is a better choice to draw complex shapes because it has more tools and menu options for such work. There are also and many effects and convenient options and tools like: 3D Extrude and Bevel, Envelope Distort, Gradient Mesh, Graph Tool and so on... So, if you need to draw complex shapes or to achieve complex effects then do it in Illustrator then place or paste objects/paths in InDesign.

Options to share objects and paths between Illustrator and Indesign

There are two options to share paths and objects between two programs:


When to use which sharing option

Paths to be modified in InDesign

In case you want path (shape) in InDesign with the ability to change and modify it then use copy/paste method. Usually, you will paste simple or complex shape created in Illustrator and then to change fill, stroke, to add a drop shadow... in InDesign. 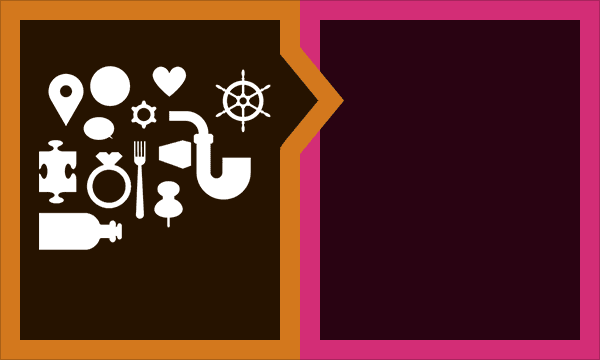 Objects with complex appearance and effects

When it comes to shapes which need 3D look and fill, objects with gradient mesh in use, then use Libraries panel or File > Place to place Illustrator file (.ai) which you can open and modify at any time in a native application (Illustrator). 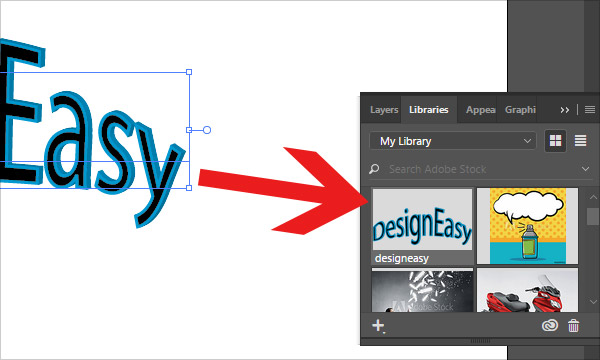 Quick and easy effects in Illustrator for InDesign paths

There is also an option to copy vector object from InDesign, to paste it in Illustrator to achieve some effect like distortion and then to copy/paste it back in InDesign. 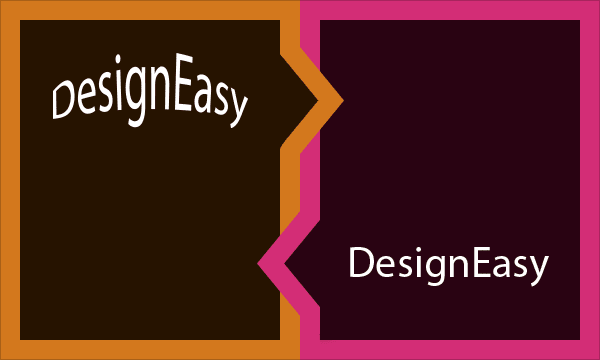 Copy/Paste does not work

If you experience any problem when copying and pasting between Illustrator and InDesign then do the following: