How to Import (Load) Seamless Tiling Patterns in Photoshop (Video) 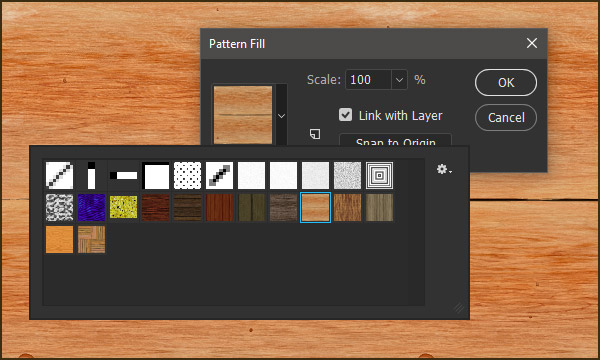 In this quick video tip, I will explain to you how to import or how to load seamless tiling patterns in Adobe Photoshop.

About seamless tiling patterns in Photoshop

How to import seamless tiling patterns

After downloading patterns, there is one more step to start using them. Common questions that users are asking me:

Most of the tutorials on the internet are using word "load" to explain how to get a set of patterns ready for use in Photoshop. The reason for this is button Load which appears in Preset Manager and some other dialogs  and can be used to import seamless tiling patterns in Photoshop.

Guess what? You do not need necessary to use Load button to import patterns in Photoshop. There is one quick and easy way using File > Open > navigate to file with .pat extension and double click on it. That's it! You have imported/loaded seamless tiling patterns and you can start using them.

Here is my video recording which is explaining two quick and easy ways to import or load seamless tiling patterns in Photoshop.

Reference:
How to Create a Seamless Pattern (Tile) in Photoshop