How to Customize Static Captions in InDesign CC 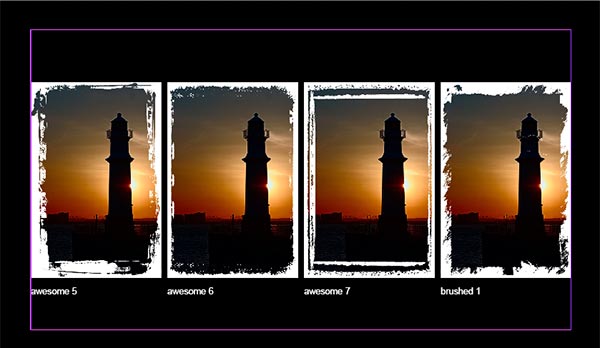 I like static captions in Adobe InDesign. Using this feature I can add caption (description in most cases for me) to mass of images from once. Off course it is required proper file naming but it can be done and using metadata like description for example. If you are using metadata to generate static captions in InDesign then you can skip first part of this quick tip, but if you are like me and using file names then you are on the right place.

As you have already realized, when generating static captions, file extension is always part of caption. That's the only problem I had: how to remove file extension from the captions? I mean caption awesome 7 looks much better then awesome 7.jpg, agree? I tried actually to search on internet for solution using search terms: how to remove extension from static caption, how to remove .jpg from static caption in InDesign, how to customize static caption in InDesign... and so on and I could not find the answer. It must be in some tutorial somewhere but there is and common problem: how to ask question or which search query to type in our friend Google. Finally I discovered on my own and that's reason to write this tip to help others who has same problem as me. Before I tell you secret one note: this tip does not works with Live Captions.

The whole secret is to place static caption on separate layer. After placing images create new layer in InDesign if you have only one (Window > Layers) then in Caption Setup (Object > Caption > Caption Setup) choose in Position and Style section from Layer drop-down name of newly created layer. In this way you are instructing InDesign to place static captions on different layer then images and that's requirement in order this tip to work. You can do same thing before placing images but in that case pay attention which layer is active while importing or placing images. Next step is to select all images and generate captions from Object > Captions > Generate Static Captions. 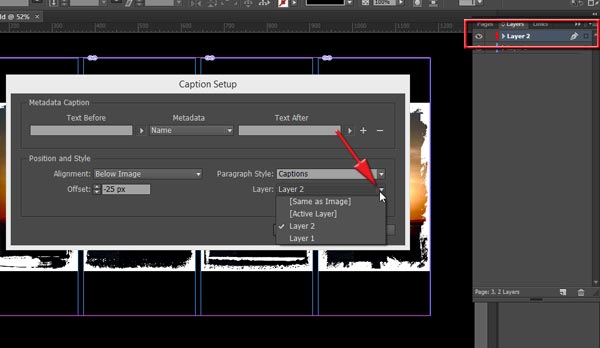 After you setup properly captions and have generated them (with all images selected go to Object > Captions > Generate Static Captions) use Edit > Find/Change to replace (in this case) extension with nothing or in other words just to remove that part of caption. After opening Find/Change dialog select Text tab. In Find what: text field type .jpg for example and in Change to: do not type nothing or in other words leave it as it is. From Search drop down choose Document but be aware that in this way you will replace all instance of .jpg for example in entire document. Last thing to do is to press Change All button on the right side of Find/Change dialog and you are done. If you have and want to remove hyphen from the caption then repeat process and type hyphen (-) in Find what: but do not forget to place cursor in Change to: and to press Spacebar what will instruct InDesign to replace hyphen with empty space. 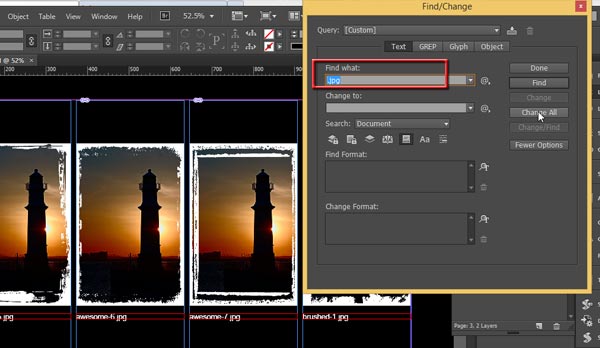 Here is video tutorial which is visualizing tutorial above.